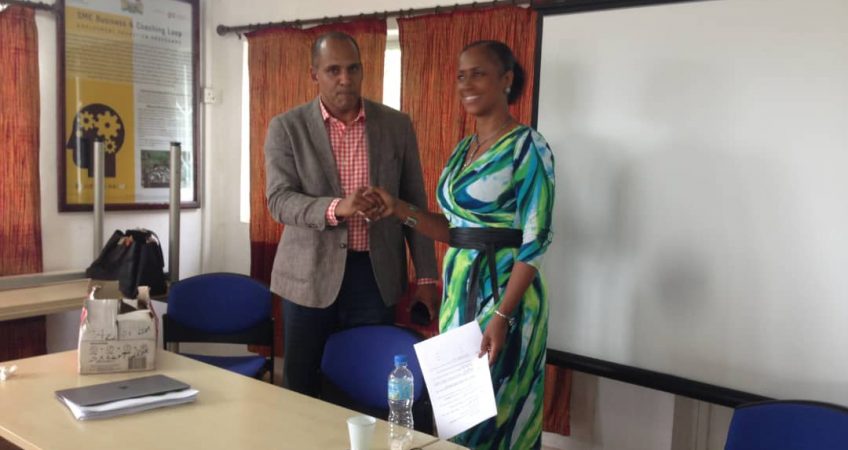 Posted by reasl In News & Events

The Outgoing President, Madam Sophie Johnson thanked her Executive and the general membership for their support throughout her tenure.

Madam Sophie Johnson commended her executive and members for their collective effort  in establishing the association and being proud that the” Renewable Private Sector”, now have a  platform were they can lobby and advocate to the Government. Madam Sophie Johnson further stated that it was a privilege and rewarding opportunity to have served the association for two years noted that REASL is now being recognized both nationally and internationally.

The election was done by secret balloting and votes casted were counted manually in a transparent manner.